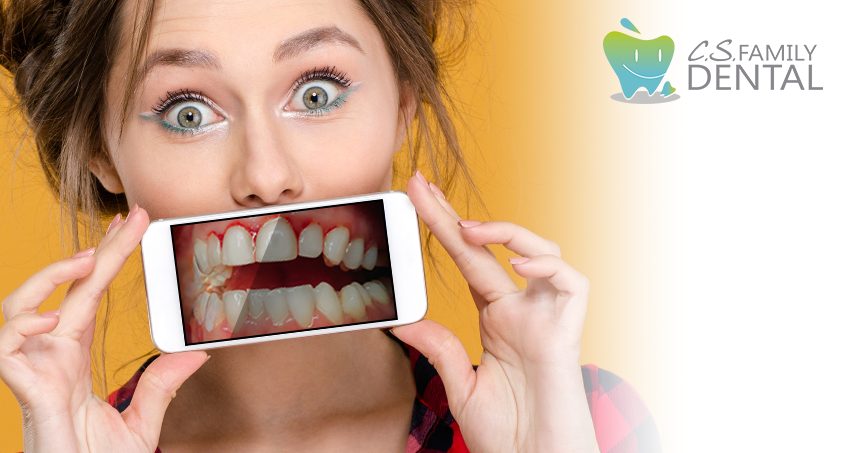 Many people become worried upon noticing that their gums are bleeding when they brush their teeth. This is because bleeding gums are an indicator of gum disease. Gum disease is a common lay term that refers to a bacterial infection affecting the gums, and is medically referred to as periodontal disease.

Bleeding gums are actually fairly common, and in fact, a study conducted in 2010 on the prevalence of periodontal disease in adults in the United States concluded that about 47.2% of U.S. adults, or approximately 64.7 million individuals, suffer from periodontitis, or advanced periodontal disease. Among adults aged 65 and older, about 70.1% are estimated to have advanced gum disease. 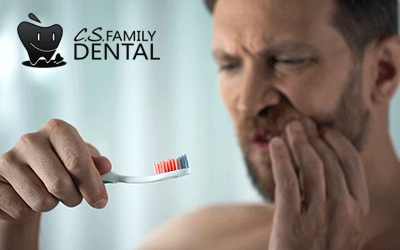 Initially, gum disease begins as gingivitis, a bacterial infection affecting the gum tissue, evidenced by occasional bleeding when brushing the teeth. If gingivitis is left untreated, it will rapidly develop into periodontitis, an infection that affects the gums as well as the alveolar bone, which is the bony structure supporting the teeth, and the periodontal ligament that binds the teeth to the alveolar bone. As the disease progresses, all of these structures may become severely damaged by the infection.

Periodontitis is a serious concern because the condition can spread very quickly, developing into a painful and chronic condition that will eventually impair one’s ability to chew food properly, and possibly even one’s ability to speak properly. In advanced cases of periodontitis, the gums begin to recede, exosing the roots of the teeth and the teeth become loose and weak. Painful abscesses may signal further advancement of the disease to the underlying bone tissue, which may result in tooth loss and a decrease in bone density.

Periodontitis not only produces extreme damage to the teeth and gums, as well as the supporting bone tissue, but it also increases the risk of developing or worsening other conditions affecting one’s general health. 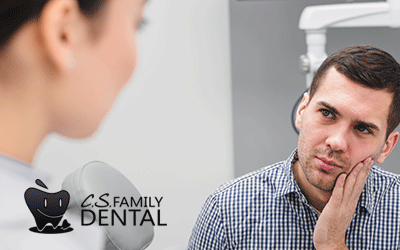 Is There a Cure for Gum Disease?

Fortunately, periodontal disease may be treated if you catch it in time. Treatment usually involves antibiotics to kill the bacterial infection, and a series of professional cleanings to remove accumulated plaque and tartar from the teeth, which provide a perfect medium for the growth of harmful bacteria.

In cases where the disease has advanced below the gum line, a dental planning and root scaling may be required to remove plaque and tartar that has accumulated around the roots of the teeth.

In extremely advanced cases in which there is severe loss of gum or bone tissue, a gum graft or bone graft may be recommended.

How Can I Prevent Gum Disease?

If your gums have begun bleeding, the first thing to do is to make an appointment with your dentist and have a thorough dental examination so you can begin proper treatment.

There are also things you can do on your own to reduce your risk of developing periodontitis.

Protect your precious teeth from the dangers of periodontal disease! If you notice that your gums are bleeding when you brush your teeth, don’t hesitate to contact a qualified dentist such as Dr. Alex Sohn at C.S. Family Dental, to schedule a thorough dental examination. Our friendly office in Colorado serves patients in and around Denver and Aurora. 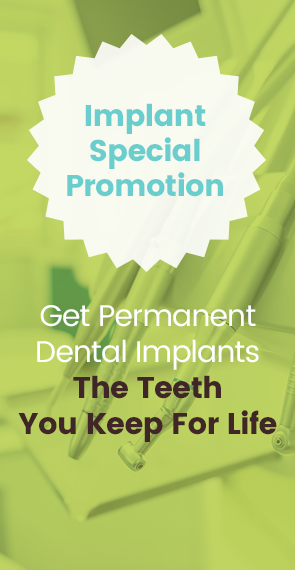 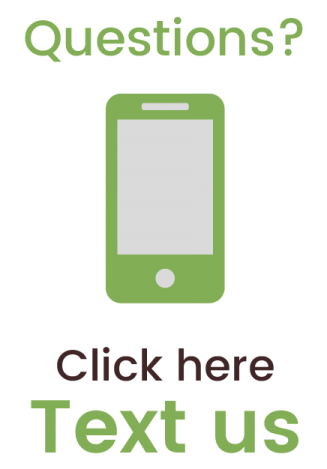